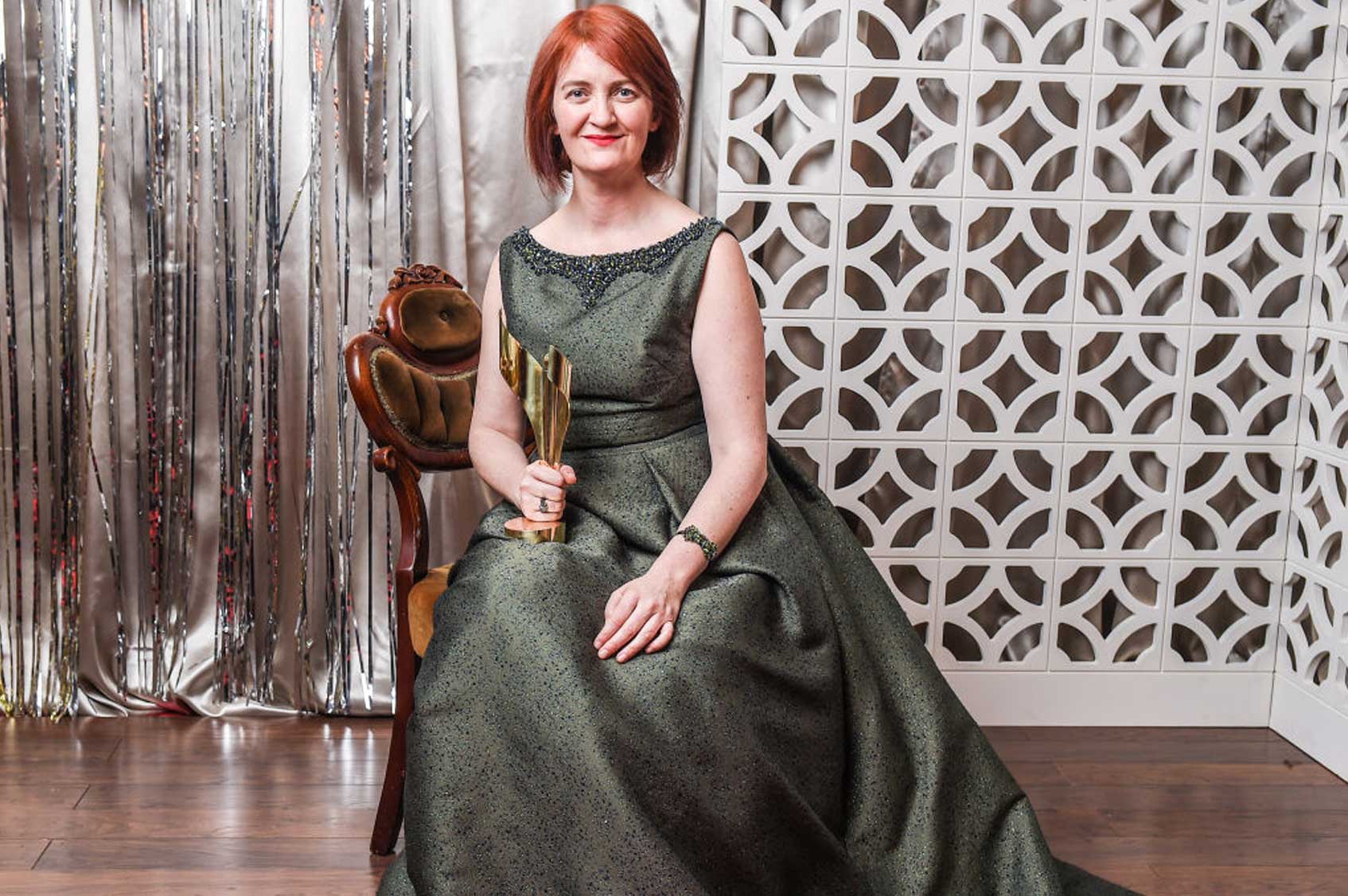 Emma Donoghue's latest novel, The Pull of the Stars, was named to the long list of the 2020 Scotiabank Giller Prize. Photo: George Pimentel/Getty Images

Former winners and notable first-time nominees are among the 14 authors who make up the 2020 Scotiabank Giller Prize longlist.

Irish-Canadian author Emma Donoghue, whose previous novels have been nominated for the Man Booker Prize and the Giller — and who received a Best Adapted Screenplay Oscar nomination for the film version of her 2010 novel, Room — made the Giller long list again this year for The Pull of the Stars, her Dublin-set story about the 1918 flu pandemic.

David Bergen and Lynn Coady, both former Giller winners — Bergen in 2005 for the novel The Time in Between and Coady in 2013 for the short story collection Helloing — also received nominations this year. This time around, however, it’s Bergen nominated for a short story collection, Here the Dark, and Coady for a novel, Watching You Without Me.

This year also marks a few notable firsts. Eva Crocker’s debut novel All I Ask made the cut, which means she is the first second-generation nominee in Giller history. Her mom is three-time Giller nominee Lisa Moore. And famed Canadian cartoonist Seth was nominated for his graphic novel Clyde Fans, the first graphic novel nominated in the first year of eligibility for the storytelling format.

Other first-time nominees include 77-year-old author and former Giller judge Thomas King for the novel Indians On Vacation; writer and filmmaker Francesca Ekwuyasi for her debut novel Butter Honey Pig Bread; Michelle Good for the novel Five Little Indians; 2020 Griffin Poetry Prize winner Kaie Kellough for the short story collection Dominoes At The Crossroads; Emily St. John Mandel for the novel The Glass Hotel; Souvankham Thammavongsa for the short story collection How To Pronounce Knife; and Gil Adamson for her novel, Ridgerunner.