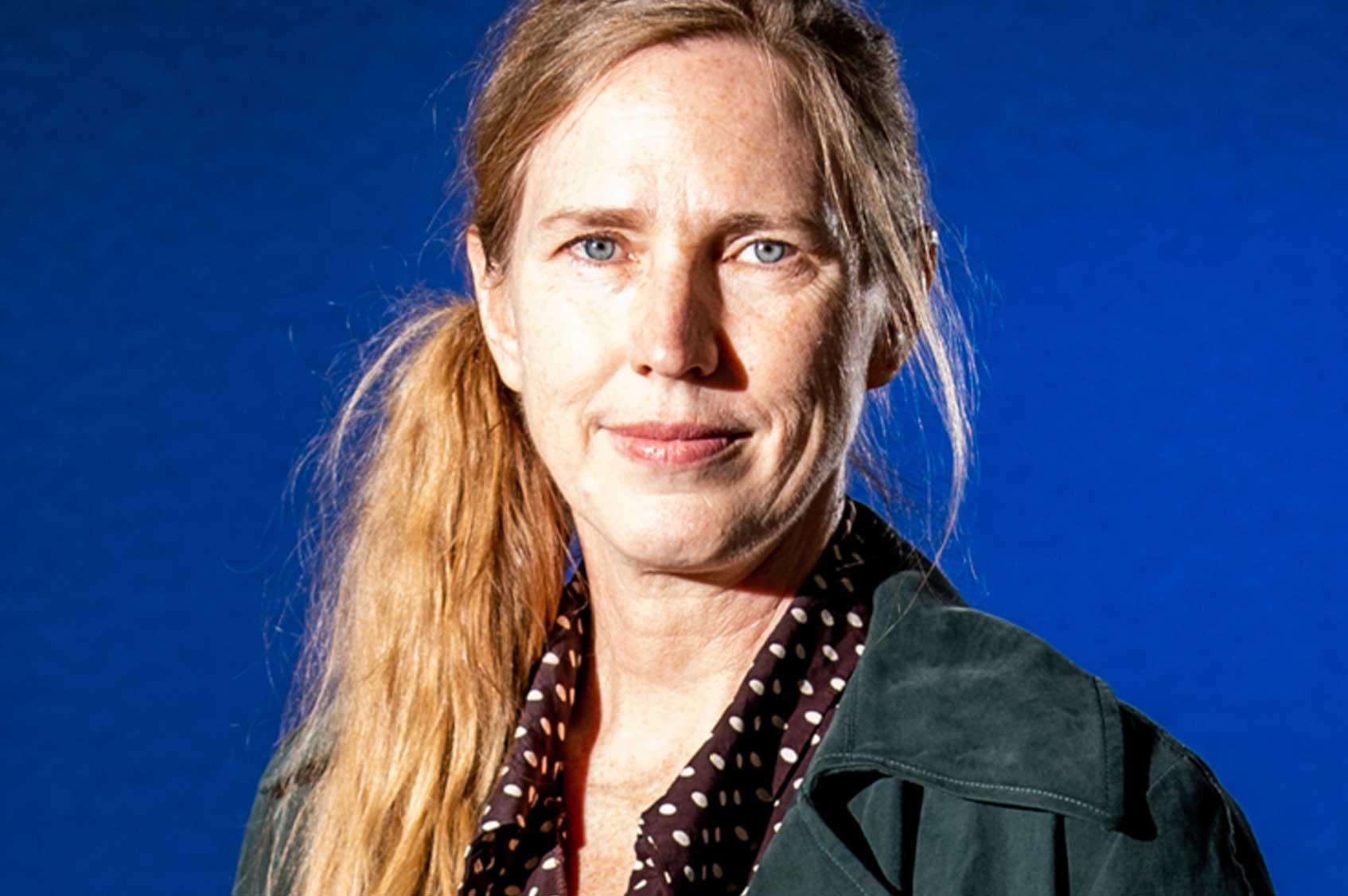 The judges for Canada’s richest book prize announced their shortlist today, and two-time nominee Miriam Toews is in the running again for Fight Night, a novel about a pregnant, single actress raising her precocious nine-year-old daughter while taking care of her frail yet feisty mother.

Toews, who grew up in the Mennonite community in Steinbach, Man., and lives in Toronto, was nominated in 2014 for All My Puny Sorrows (which won the 2014 Writers’ Trust fiction prize) and in 2004 for A Complicated Kindness (which won the Governor General’s Literary Award for fiction). Former Globe and Mail journalist Omar El Akkad, whose stunning debut novel, American War, won the Kobo Emerging Writer Prize in 2018, made the shortlist with What Strange Paradise. The haunting novel tells the story of a Syrian boy, the sole survivor of a migrant ship that sinks off the coast of a fictional Greek island, and the teenage girl who tries to help him avoid living in limbo in a refugee camp.

London-based playwright, director and writer Jordan Tannahill was nominated for his second novel The Listeners, about a high-school teacher in suburban America who starts hearing a low-level hum that only a few others can hear, and drives herself mad trying to find the source.

The other two writers have been nominated for debut books: Cheluchi Onyemelukwe-Onuobia for The Son of the House and Angélique Lalonde for her collection of short stories called Glorious Frazzled Beings.

Onyemelukwe-Onuobia, a lawyer and academic, works in Lagos, Nigeria, on gender-based violence and women’s health for a non-profit, but spends her summers in Nova Scotia. She started writing The Son of the House in Halifax, where she was pursuing her doctorate in law from Dalhousie University, and it was first published in South Africa in 2019 and in Canada this year by Dundurn Press. It tells the story of two Nigerian women who are kidnapped and held hostage together, where they forge a deep friendship despite their differences in education and class.

Lalonde, who grew up in B.C. with a French-speaking mother, explores themes around love, home and loss in her short stories, which features tiny ghosts and a shape-shifting mother who has a son born with fox ears.

The Scotiabank Giller Prize was founded in 1994 by the late businessman and philanthropist Jack Rabinovitch in honour of his late wife, literary journalist Doris Giller. The gala is usually a lavish dinner affair and the invitations are highly sought by the literati. This year, most will have to settle for watching the show, hosted by Kim’s Convenience actor Paul Sun-Hyung Lee and poet, performer and artist Rupi Kaur, on CBC TV.