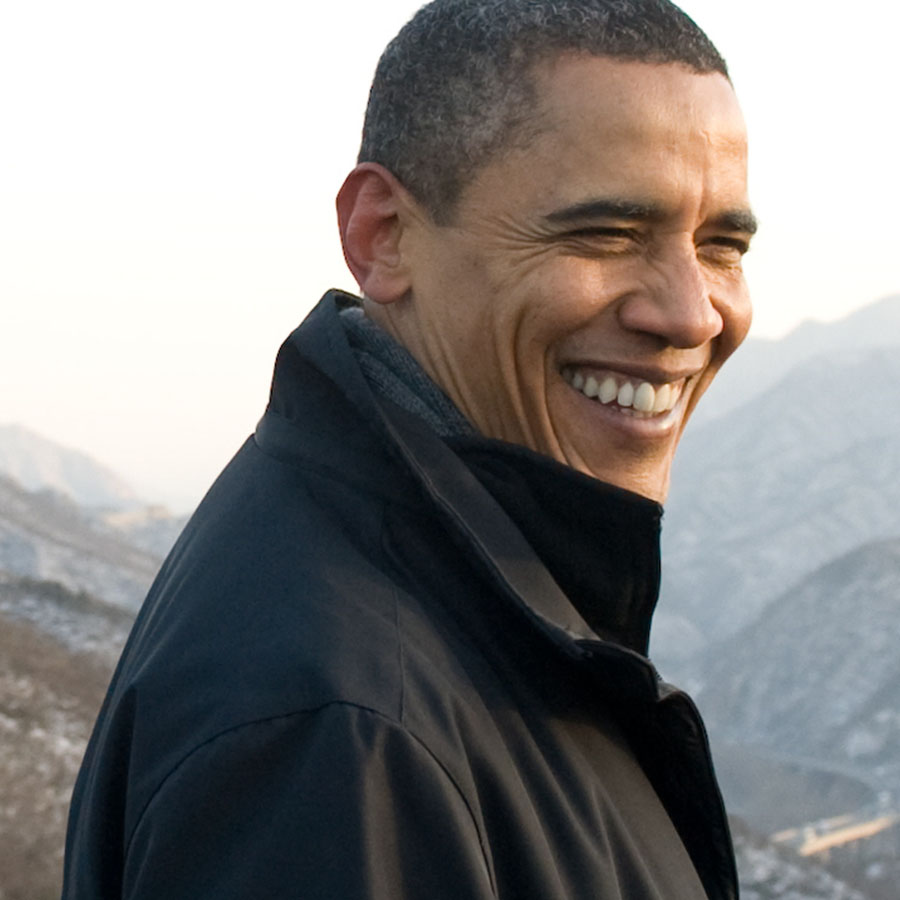 Barack Obama's list of favourite reads has something for everyone, from the non-fiction fan to sci-fi enthusiast. Photo: Saul Loeb/AFP via Getty Images

Former U.S. president Barack Obama knows about great books. His third best-selling memoir, The Promised Land, was published last month and immediately topped the New York Times non-fiction bestseller list. “He is a polished writer, with a novelist’s skill in describing a place or a person and framing a scene,” The LA Times noted in its 1995 review of his first memoir, Dreams From My Father.

Obama’s 2020 list of 17 favourite books includes non-fiction, literary fiction and even a sci-fi novel, The Ministry For The Future by Kim Stanley Robinson, about climate change.

The Splendid and the Vile, Erik Larson’s portrait of Winston Churchill;

Caste: The Origins of our Discontents, Isabel Wilkerson’s observations on an America divided by race;

Twilight of Democracy: The Seductive Lure of Authoritarianism, Anne Applebaum’s discussion of democratic decline and the rise of right-wing populist politics with authoritarian tendencies;