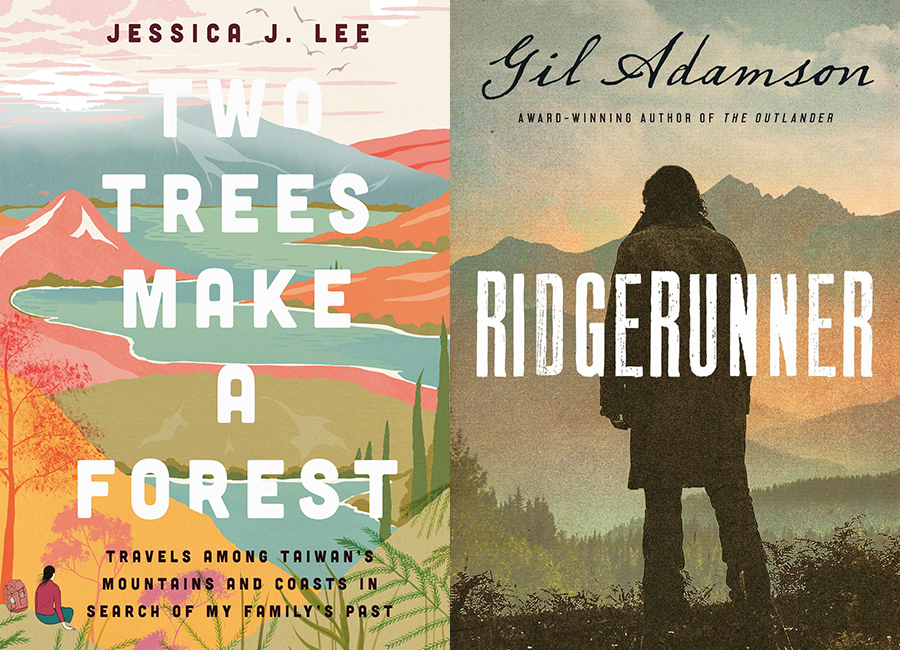 The prizes were announced this afternoon during the Writers’ Trust Books of the Year digital event.

Although Ridgerunner is the sequel to her 2007 debut novel The Outlander, Adamson has said the novel, described as part literary western and part historical mystery, stands on its own.

“I don’t like being fed backstory when I read, so I was careful to write Ridgerunner as an independent story,” she said in a Scotiabank Giller Prize interview in October. “After all, Jack Boulton, the kid in this book, has no idea about his parents’ lives before he came on the scene.”

That said, there are a few “Easter eggs” for those who have read the previous tale of a 19-year-old on the run after she murders her husband.

Ridgerunner was also shortlisted for the $100,000 Giller Prize, which went to poet Souvankham Thammavongsa on Nov. 10 for her short story collection How to Pronounce Knife.

In The Outlander, Adamson recounts the story of 19-year-old Mary Boulton, who kills her philandering husband. It won the Dashiell Hammett Prize for Literary Excellence in Crime Writing and the Amazon.ca First Novel Award. The idea for Ridegrunner, Adamson told the CBC, came after a Banff book club event where a reader wondered what Mary and her paramour, William Moreland, would be like as parents.

Set in the Rocky Mountains in 1917, Ridgerunner picks up the story of Moreland, a “mountain man” who disappears into the forest after a brief liaison with Mary. The thief is now determined to steal enough money to support his 12-year-old son, Jack, who, after his mother dies, is in the care of Sister Beatrice, a strict nun who keeps him cooped up in her home.

“Ridgerunner is about a father separated from his son and a son yearning to go home, freedom and imprisonment, about our relationship to the natural world and to so-called civilization, and about how, like it or not, we are very much connected to one another,” Adamson explained at the Writers’ Trust digital ceremony.

As for the prize, Adamson, 59, said the money means she can start another book. “That’s what funding the arts does, it creates more art,” she said.

“Writing is a solitary endeavour and you never know, when you finish a book, what its prospects will be. I’m so very proud to accept this award in this very strange year for us all.”

Also a hybrid book, in this case part memoir and part natural history, Jessica J. Lee’s starting point was a stack of letters written by her grandfather, who was born in China but considered Taiwan his home after spending almost four decades on the island before emigrating to Canada.

“This is a story of that island,” Lee writes in the first chapter. “And it is also a story of family.”

The letters connected Lee – who got her PhD in environmental history and aesthetics from York University in Toronto in 2016 – to Taiwan, an island about 160 km off the southeast coast of China.

“I was searching for a language that overlapped between my grandparents and I. And my Mandarin never good when I was growing up and they didn’t speak a lot of English. I needed to find a shared language,” Lee said during the virtual awards ceremony. “And that, for me, was in the natural world.”

Less said she was a “voracious” reader of nature writing, but didn’t see many stories like her own.

“Writing Two Trees was sort of an exercise in finding overlap between a migration story and a nature story. I’ve been so grateful to see it find its readers, especially amongst the Taiwanese diaspora in Canada and elsewhere.”

In a touching tribute to Po and Gong, her grandparents, Lee said: “Let this serve as a reminder that you, and so many people like you who came to Canada leaving everything behind, you’re remembered and loved.”

Lee, 34, won the 2019 RBC Taylor Prize Emerging Writer Award after she published Turning: A Year in the Water, a 2017 memoir that chronicled her swims in a different Berlin lake every week for a year. She now lives in London, where she is a researcher at the University of Cambridge. 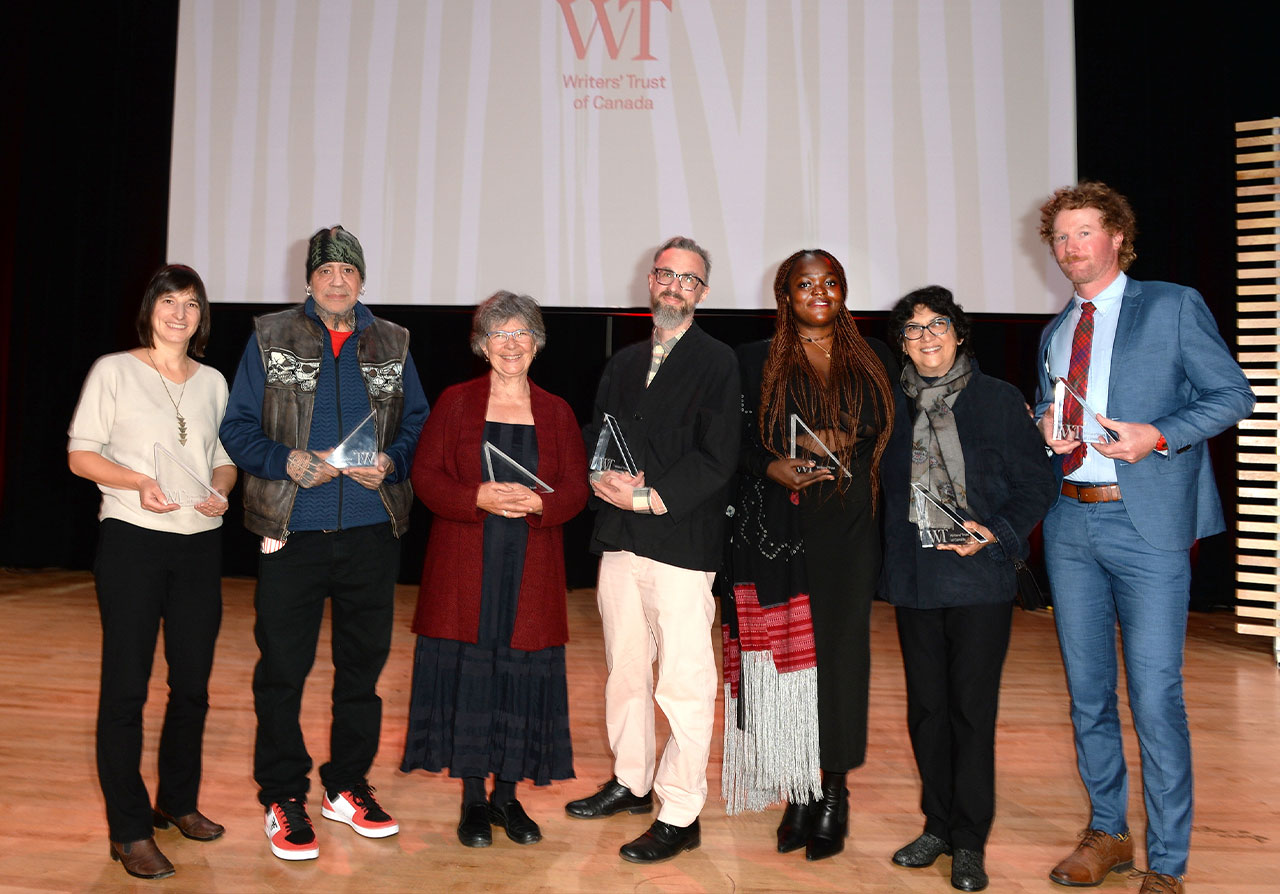 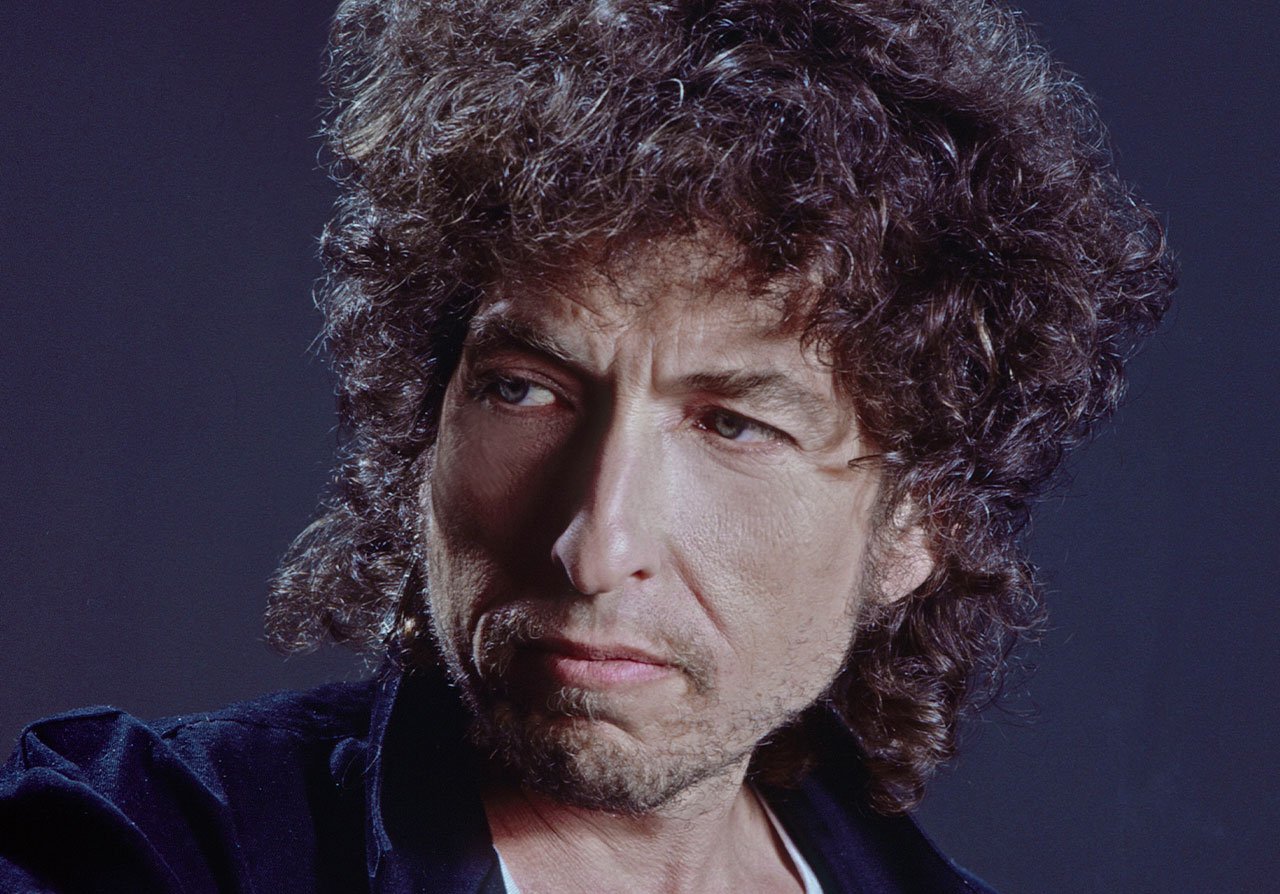