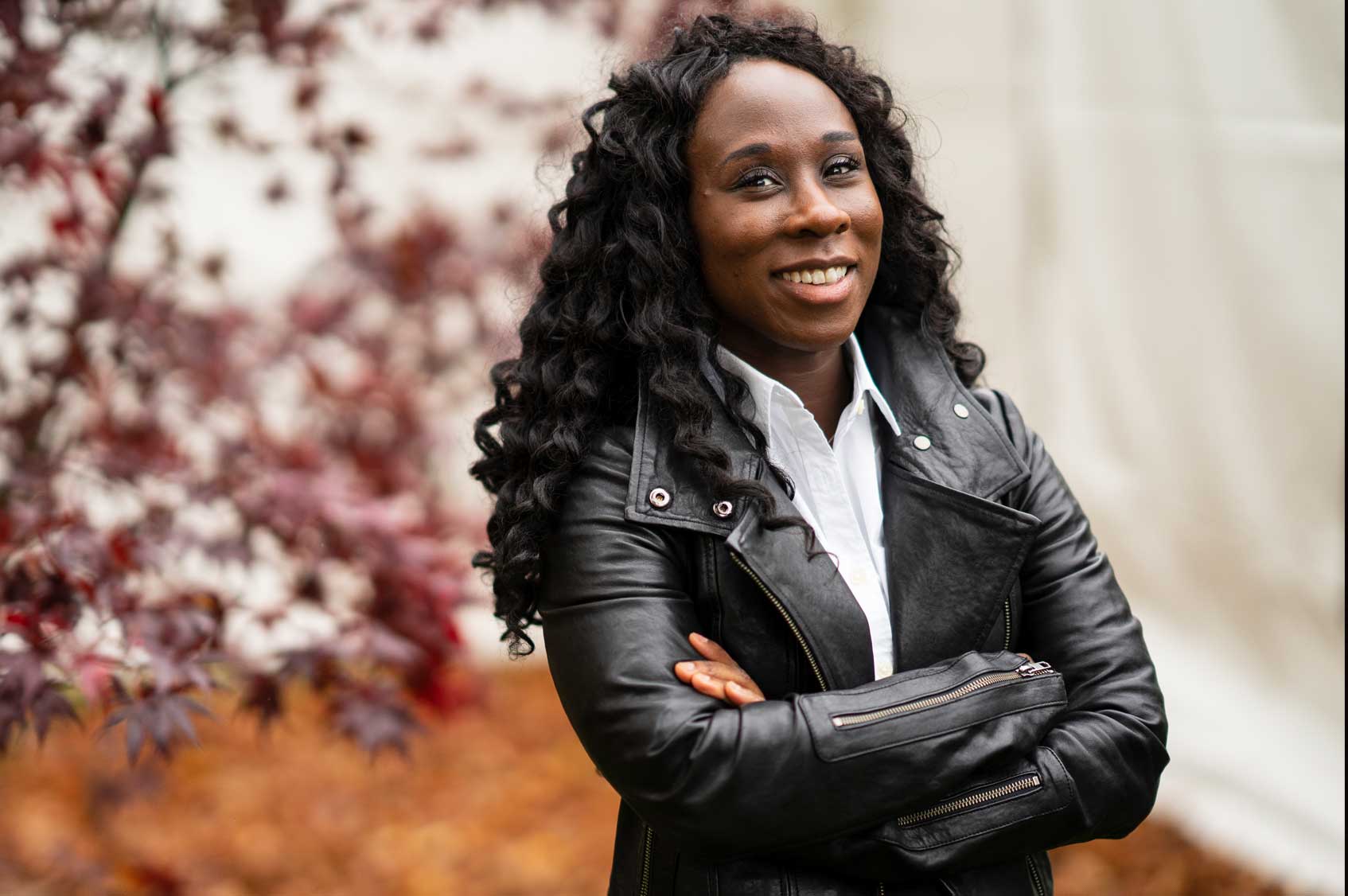 The Journey Prize, a $10,000 Writers’ Trust of Canada award for the country’s best short fiction from emerging writers, has named its jurors for the 2021 honour, which is dedicated to making space for Black Canadian voices.

Esi Edugyan, whose first novel, Half-Blood Blues, won the Scotiabank Giller Prize in 2011 and her second, Washington Black, won the 2018 Giller, will judge the submissions along with author and critic David Chariandy and poet Canisia Lubrin.

Chariandy, whose debut novel Soucoyant was nominated for 11 literary prizes and his second, Brother, won the Rogers Writers’ Trust Fiction Prize in 2017, is also a judge for this year’s Giller prize.

“We recognize that not all voices are given the same opportunities or heard equally,” the Writers’ Trust said in a June statement on its Facebook page. “In these urgent times, The Journey Prize commits to amplifying the voices of writers who have historically been silenced by systemic inequality, including within the publishing ecosystem.”

This year’s winner, Jessica Johns, was announced during a virtual ceremony on Oct. 21, along with the winners of the RBC Bronwen Wallace Award for Emerging Writers (short fiction and poetry) and the Dayne Ogilivie Prize for LGBTQ Emerging Writers.