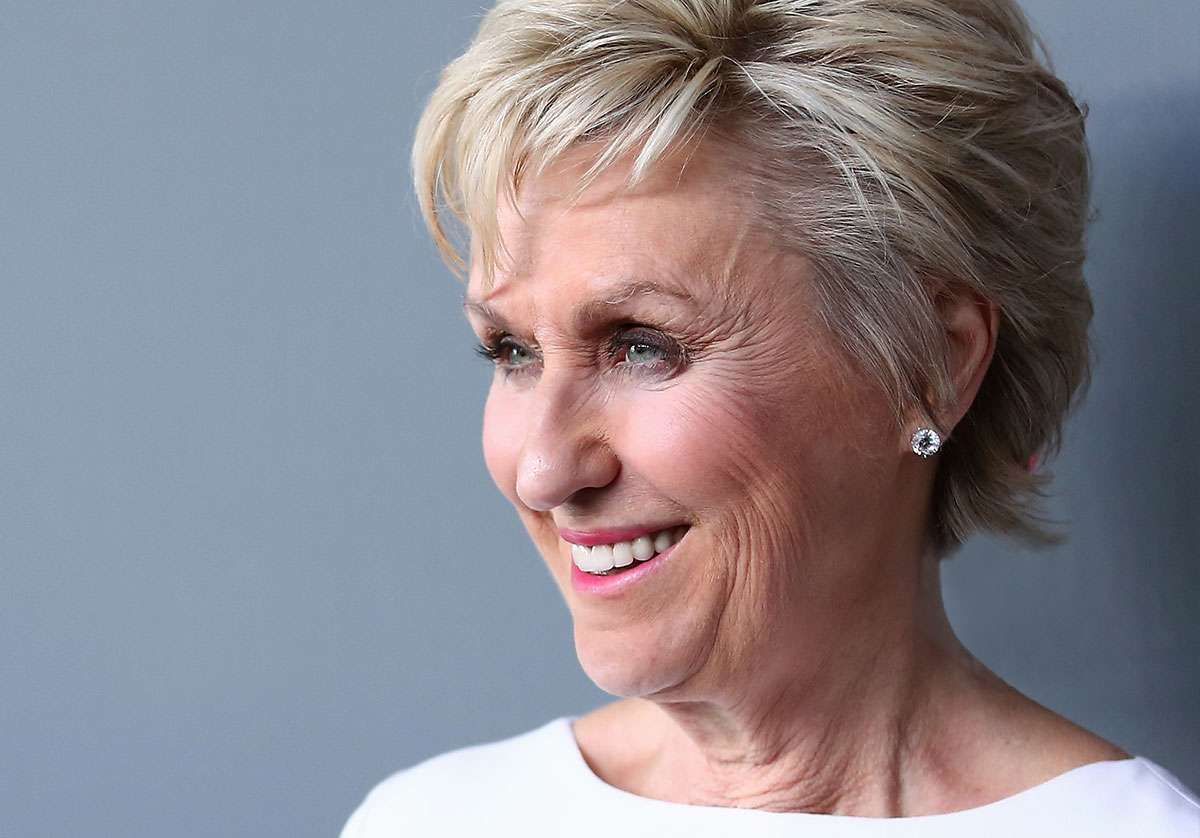 Tina Brown, the famed magazine editor who published her bestselling book, The Diana Chronicles in 2007, is now picking up where she left off with her new book, The Palace Papers: Inside the House of Windsor—the Truth and the Turmoil.

The book, which is set for release on April 12 next year, follows the British royals in the aftermath of Diana’s tragic death, up through Prince Harry and Meghan, Duchess of Sussex’s exit from royal life.

“The Palace Papers reveals how the Royal Family reinvented itself after the traumatic years when Diana’s blazing celebrity ripped through the House of Windsor like a comet,” noted Thursday’s announcement of the book.

In April, the book will be released concurrently in hardcover, digital and audio.

Promoting the release on Twitter, Brown said the sequel delves into “how the monarchy tried to preserve itself amidst explosive headlines.”

Events covered in the new book include the passing of Princess Margaret, the Queen Mother and Prince Philip. Other topics include the relationship between Prince Charles and Camilla, Kate Middleton’s arrival to the family, the allegations stemming from Prince Andrew’s friendship with convicted sex offender Jeffrey Epstein and, of course, Harry and Meghan’s decision to step back from their royal duties.

“This is, above all, the survival story of a family in which the pre-eminence of duty is in constant tension with the very human desires of love, ambition, and the longing for escape,” Brown said of the book in a statement. “Writing it has been a fascinating journey.”