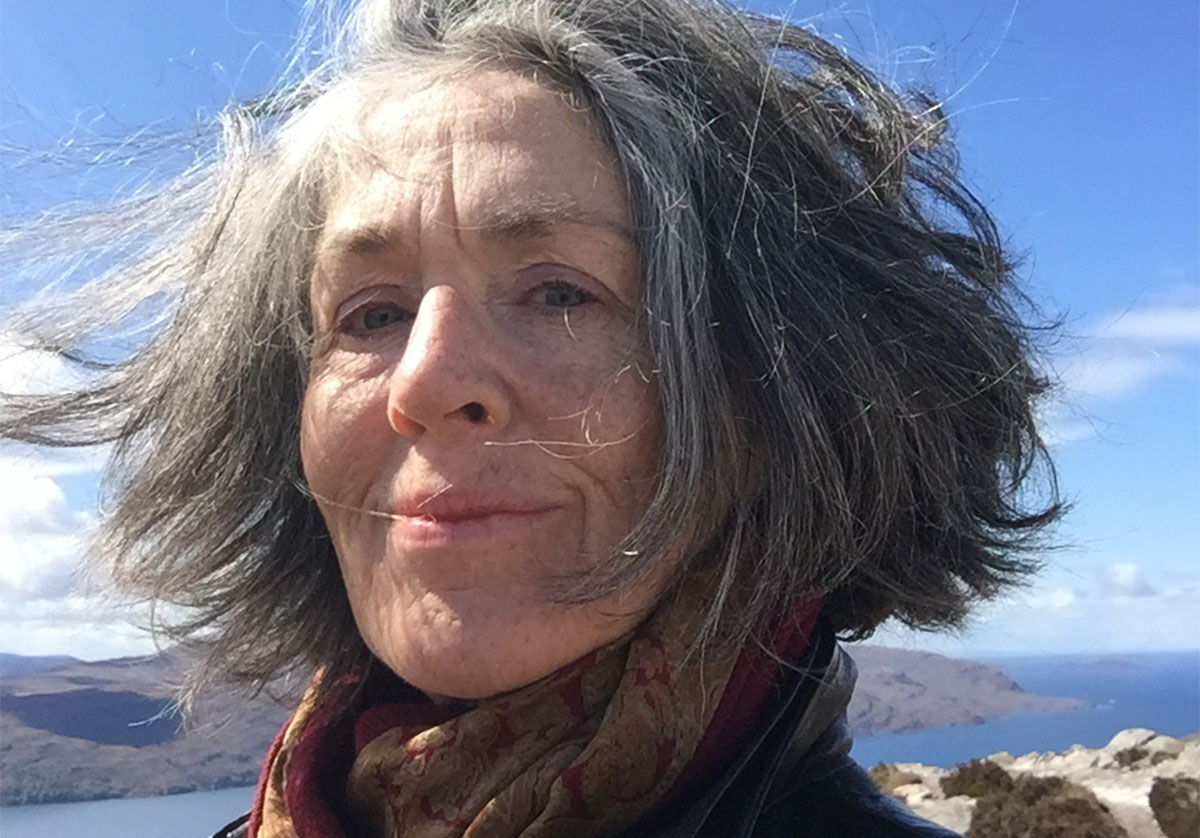 Kathleen Winter, whose 2010 novel "Annabel" was short-listed for the Giller Prize, turns to England, the Industrial Revolution and Romantic Poet Dorothy Wordsworth in her new novel, "Undersong." Photo: Jean Dandenault

Kathleen Winter on Her New Novel “Undersong,” and Finding – and Losing – Paradise

The Quebec author compares the paradises of the first Industrial Revolution, particularly that of her novel's characters, William and Mary Wordsworth, with our search for peace during the pandemic / BY Kathleen Winter / August 27th, 2021

As I began writing Undersong, my new novel about English writer Dorothy Wordsworth, Canada was in Normal Times, or thus spoke the prevailing tale: Did not fear and danger live in the margins where they belonged? My subjects, Dorothy, her famous brother William, and their English Romantic Poet friends, lived in a different era – or did they? They escaped England’s Industrial Revolution for a paradise of their own making: baking bread, getting outside for fresh air, seeing intimate friends, growing food and flowers in their garden … solaces that have come to sound familiar, but elusive, since our pandemic was declared. Before COVID-19, I lived in a Montreal apartment. Like many flats there, it had a small balcony: But unlike most, it faced a square shaded by two lilacs, a linden and a cottonwood tree that filled the air with seed fluff and birdsong in summer. Little did I know how soon this patch of leafy shade would come to symbolize paradise – or that I’d end up leaving it for a rural home, an act I had vowed never to repeat, having once known hardship in what my daughters call my “homesteading phase” in a rural Newfoundland cabin. Goats and their milk. Scarlet runner beans high as clouds. Blue flag iris in the marsh, Butter Pot Pond, a snow-tipped mountain. But a well runs dry, a chimney catches ablaze, and a woodpile dwindles as isolation mounts. Never again, I promised myself 12 years ago as we headed for Montreal in our old van, pausing for Coquilles St. Jacques at Kamouraska, then crossing the Champlain Bridge to the sparkling city.

In their 2018 book, Wordsworth’s Gardens and Flowers: The Spirit of Paradise, Peter Dale and Brandon C. Yen quote William’s 1807 sonnet Admonition, which basically says don’t get too sentimental about country cottages: You’ll change your tune after a while – end up dipping your bowl in ditch water – and forget about croissants on a terrasse! By the time our van reached Montreal I was of the same mind, and would happily become a denizen of that vibrant city for the next 10 years.

Then, just weeks before the World Health Organization made its fateful announcement on March 11, 2020, we were offered a rental of just the sort of country house William Wordsworth’s sonnet warned against: The lovely cottage in the guardian nook… Its own small pasture, almost its own sky! Somehow an old yearning reawakened in me. Perhaps we could try renting the cottage whilst keeping the city apartment, I said, knowing this was a luxury we couldn’t manage in the long term, but wouldn’t it be thrilling to experience it for one year? I could be like Virginia Woolf, a writer with her foot in two worlds: city and country. We agreed to rent the cottage.

How quickly the city lost its charm: playgrounds cordoned off with “Danger tape,” cafés shut, and a 9:30 p.m. curfew placing citizens under house arrest unless they possessed a dog or a pharmacy prescription or some other verifiable need to go outdoors. The curfew may have appeared to be a measure equal for all, but it soon grew evident that, as in Dorothy Wordsworth’s world, inequity made some people prisoners or fugitives while others enjoyed relative freedom. If you had a balcony, you could breathe fresh air, and if not, you were forced indoors. It turned out I would not wish to go to the city more than four times for the next 18 months. In that time, I noticed that Quebec’s health minister lived at the edge of our village among trees, fields and flowers. Blissful paradise for a fortunate few. For others, such as Innu man Raphaël André, the government curfew meant hardship or death: André’s body was found inside a portable toilet in downtown Montreal the morning of Sunday, Jan. 17, the curfew having forced the nearby shelter he had frequented to shut early and cease providing beds.

The Wordsworths lived through the 19th century’s Industrial Revolution that saw many country people forced off their land and into factories in cities like Manchester. Friedrich Engels wrote his scathing book, The Condition of the Working Class in England, during Dorothy’s lifetime. Reading his account led me to choose Undersong’s narrator: the Wordsworths’ real-life handyman James Dixon, about whom little is known, save that he was raised in a workhouse and he made up songs in his head and could scratch intricate nature designs onto painted eggs. In my novel, James has a sister, Penny, who never makes it to the Wordsworths’ paradise:

“Penny was thin as a nail since thread and dust clogged the air and landed in the porridge you ate as you worked, more thread than oats – you ate the thread you milled and breathed pieces of it until your lungs were full but your stomach was empty and you were let go as soon as they caught you spitting blood…

The mill sent Penny packing with a note. Mam told me they kicked her awake in the drying-room at one o’clock in the morning. Penny hid there instead of being driven into the cold in wet clothes after her shift. They all hid. In the wool. Under the baskets. But when the overlooker kicked Penny she jolted up and went through the motions of her work though her machine had stopped for the night … she had turned into a machine herself, or a wrecked manic  part of the machine going on and on after the controls were off.”

How different this is from Dorothy Wordsworth’s incandescent writings about the chambers of leaf and flower around her blessed garden sanctuary:

“Sun bursts out before setting – unearthly and brilliant – calls to mind the change to another world. Every leaf a golden lamp – every twig bedropped with a diamond.”

As I edited drafts of Undersong, I heard heads of state and think tanks like the World Economic Forum (WEF) discuss a “fourth Industrial Revolution”: a logical sequel to that of Dorothy’s time, now involving industry’s alliance with smart tech and a new merging of humanity with the machine. COVID-19, said the WEF, could be seen as an opportunity for us to accelerate this process, taking advantage of a time when real human contact is framed as old-fashioned, biological or hazardous, and contactless digital identity becomes widespread. Already, the former head of the Pentagon’s Defense Advanced Research Projects Agency, Regina Dugan, had proposed electronic tattoos and other forms of trackable biometric ID. While these things can be posited as interesting in certain aspects, it bears asking how this new merging with the machine might echo Penny Dixon’s reality. Australians have entered winter with an outbreak of the Delta variant and a militarized lockdown administering severe penalties for those who live in what were recently seen as spontaneous human ways. We hardly know what lies ahead.

What is this personal paradise to which I have escaped? Some days, such as this rainy morning on which I write, I listen to Bach’s “Goldberg Variations” and am overcome by grief for the world and all its dear citizens. On other mornings there is laughter: I visit Edwards General Store to buy grain for my chickens, and the shop’s mascot hen – a Rhode Island Red – waddles through axe handles, horse shampoo and hummingbird feeders wearing a medical mask on its bottom, repurposed as a diaper.

Laughter and tears – I suppose these have always been with us, and long may they live in this world, no matter how far from paradise we might fall. Long may we care more for each other, and especially for the Raphaël Andrés and the Penny Dixons of the days to come. 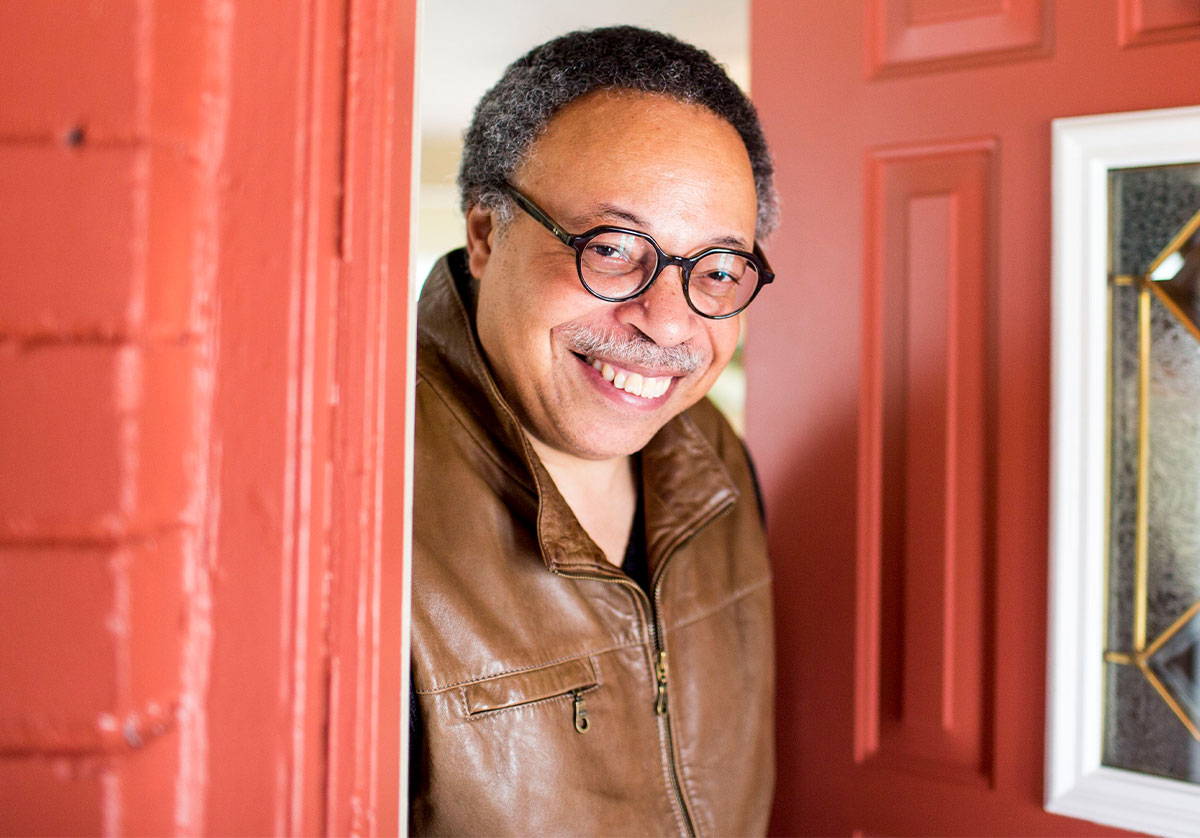 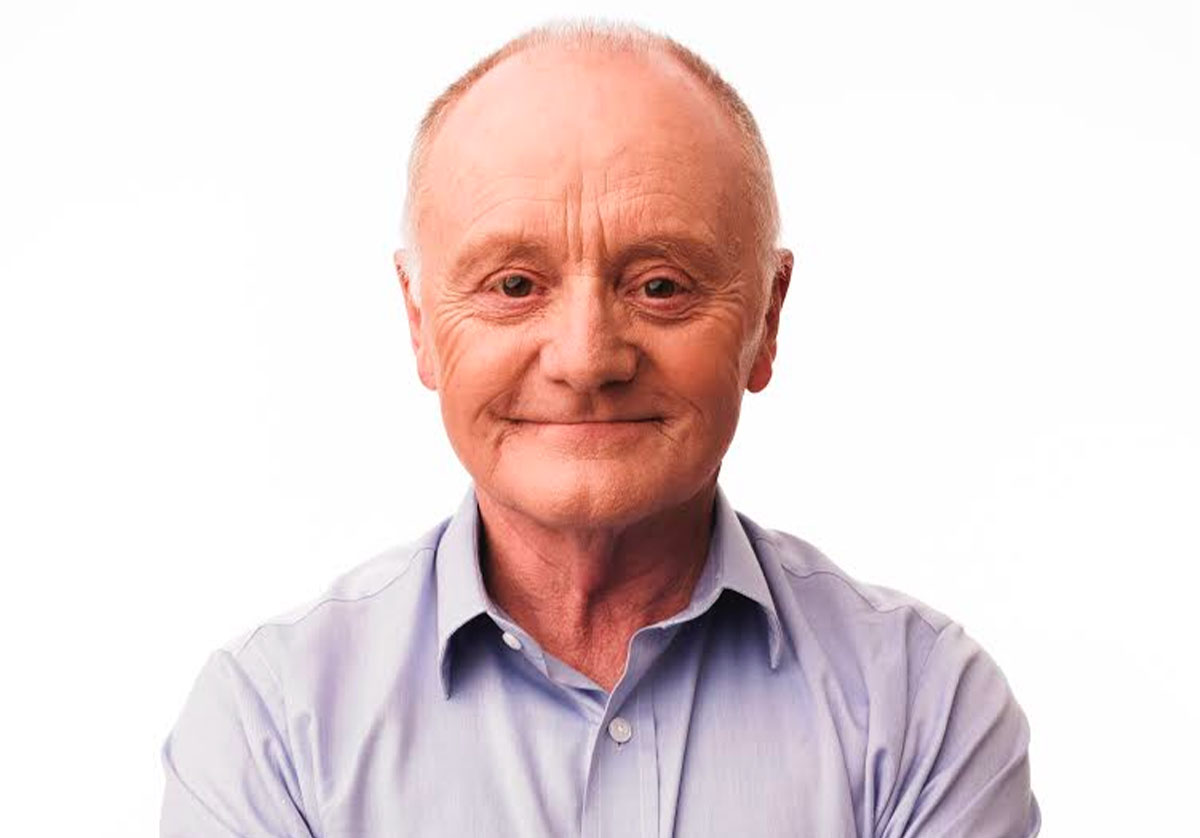 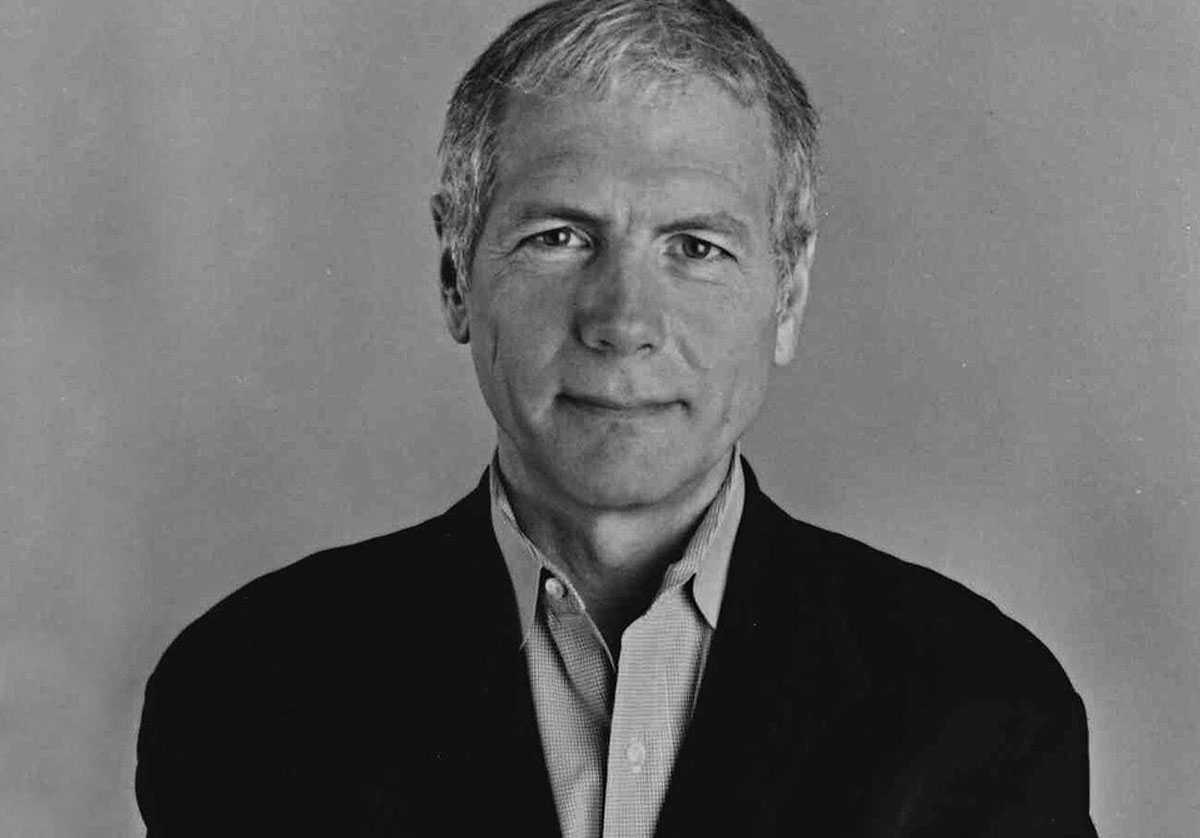